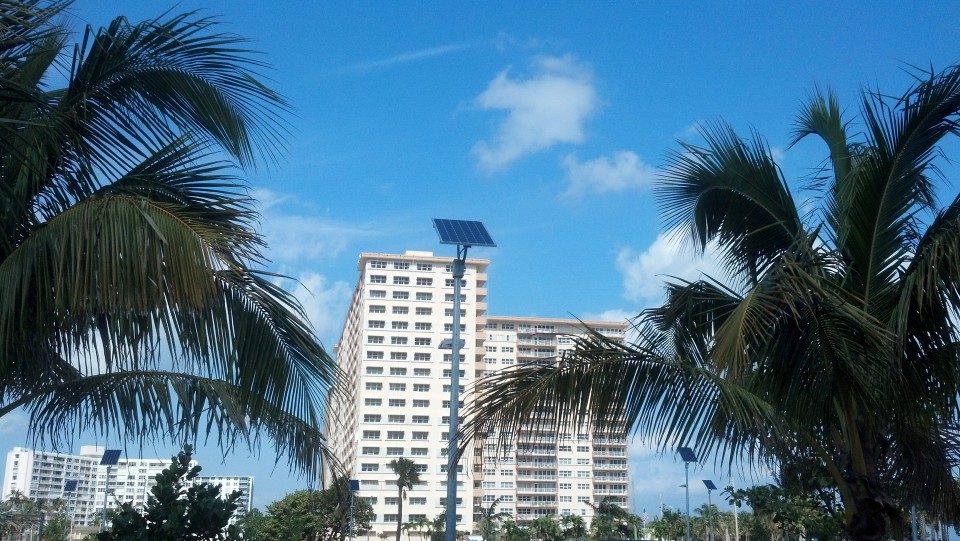 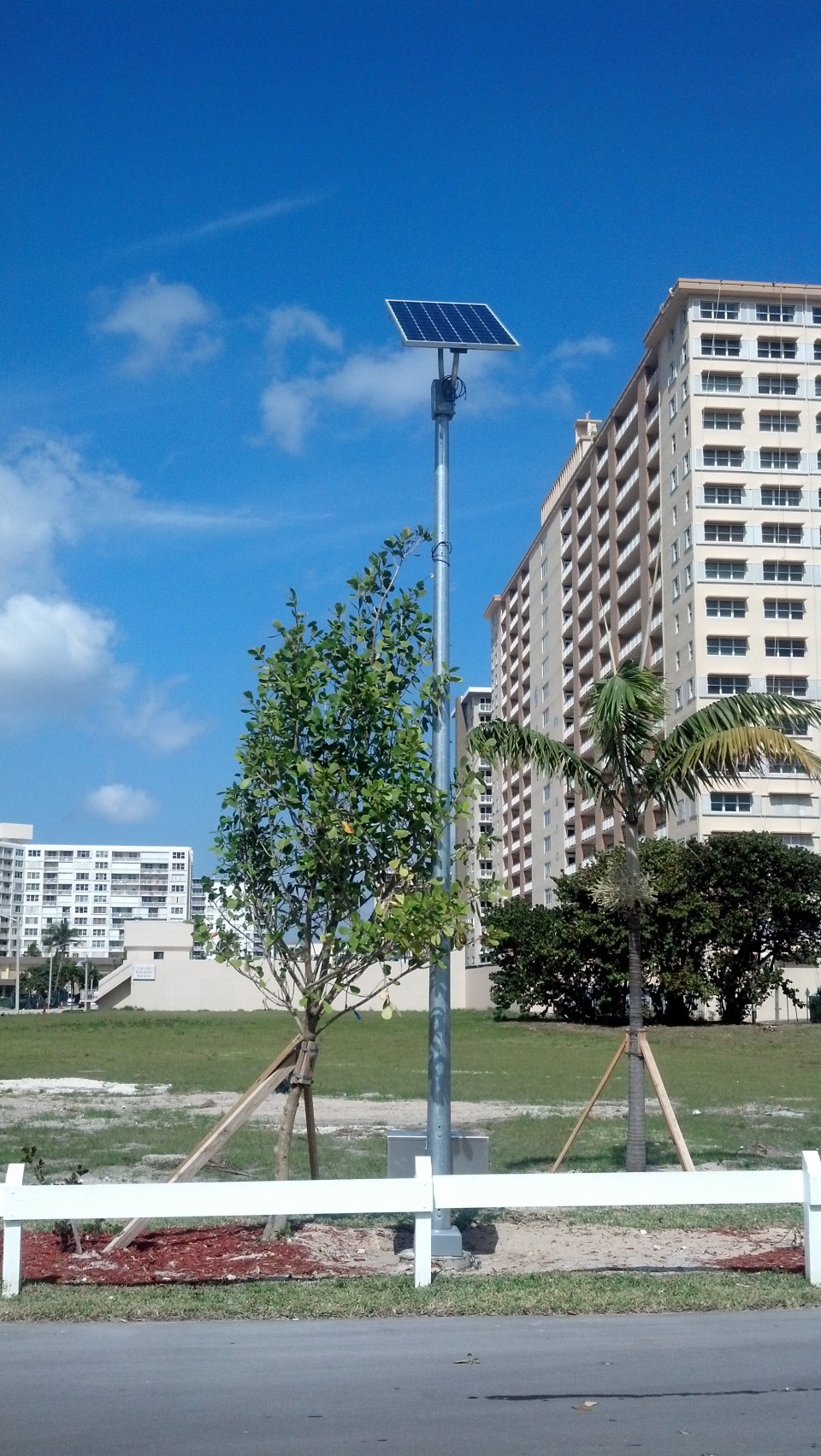 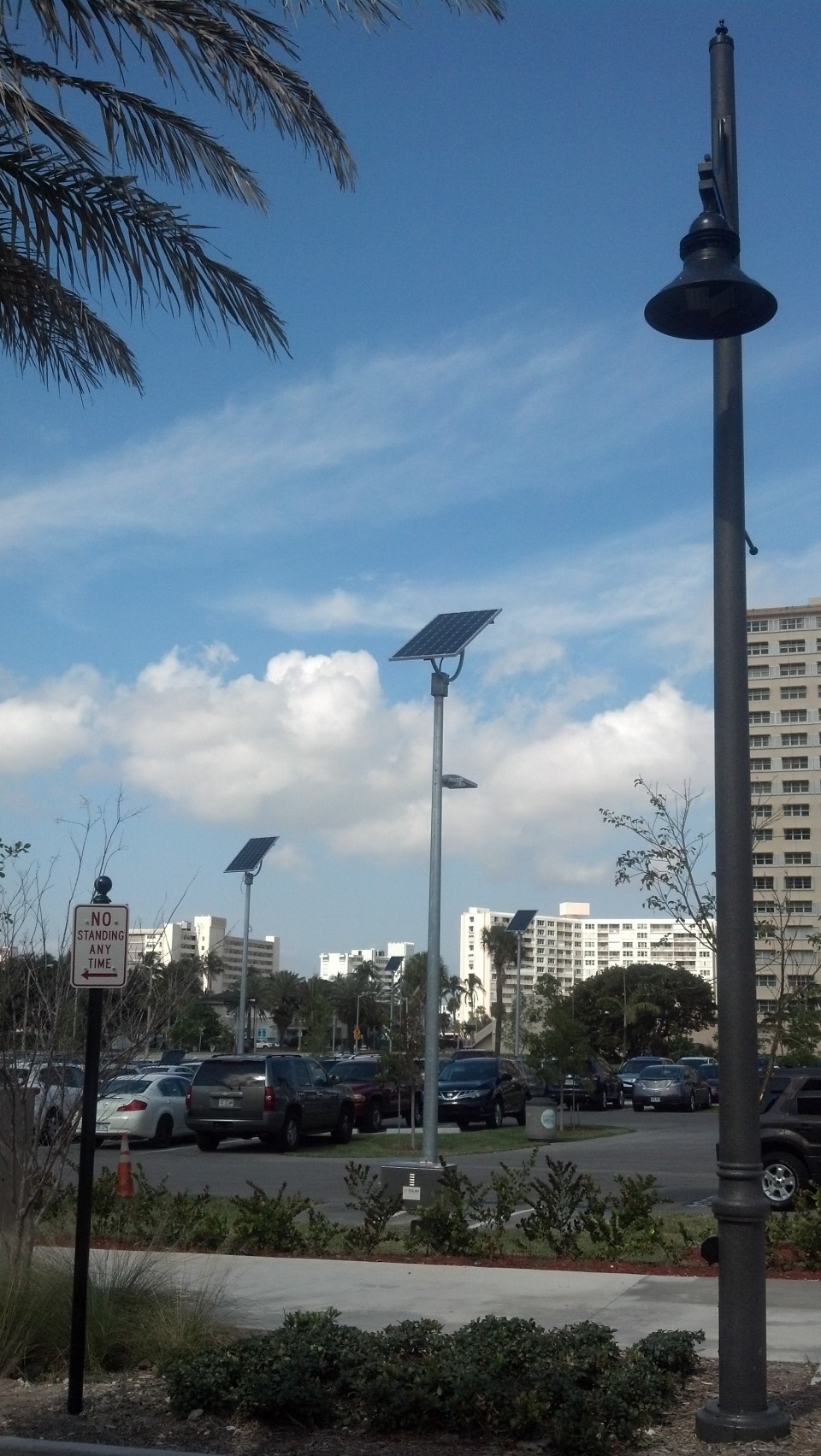 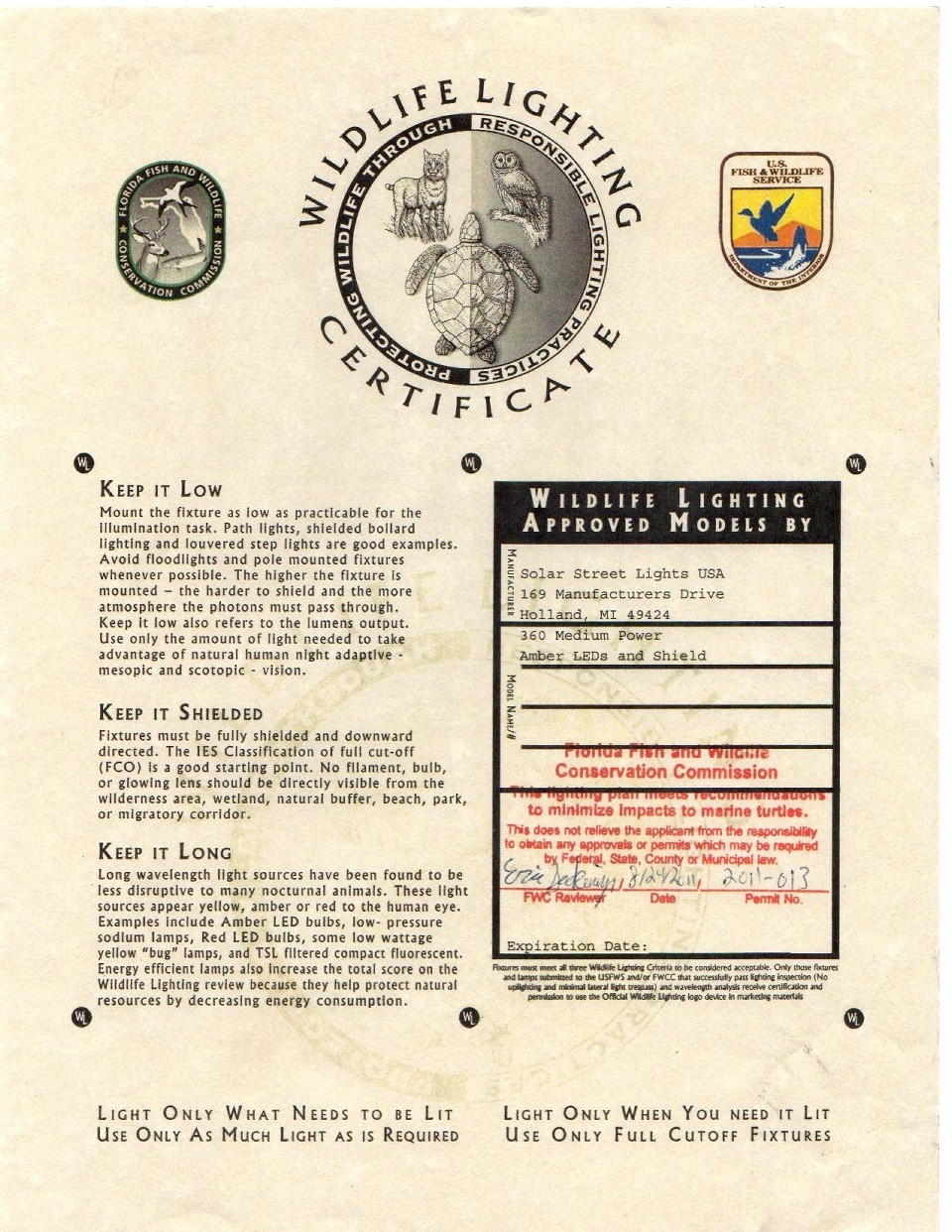 All sea turtles are protected by law. There are only seven species of sea turtles in the world: loggerhead, leatherback, hawksbill, green, olive ridley, Kemp’s ridley and flatback. Loggerheads, the most common in Florida, are listed by the federal government as a threatened species. The Sea Turtle Conservancy (STC) has stated that thousands of sea turtles are killed every year in Florida due to artificial lighting. Considering that about 90% of all sea turtle nesting in the United States takes place on Florida beaches, the loss of hatchlings caused by poorly managed light represents a major obstacle to the recovery of U.S. turtle populations.

Nesting turtles once had no trouble finding a quiet, dark beach on which to nest, but now they must compete with tourists, businesses and coastal residents for use of sandy beaches. U.S. beaches, popular with humans and turtles alike, are now lined with seaside condominiums, houses and hotels. Lights from these developments discourage females from nesting. If a female fails to nest after multiple false crawls, she will resort to less-than-optimal nesting spots or deposit her eggs in the ocean. In either case, the survival outlook for hatchlings is slim.

Lighting near the shore also can cause hatchlings to become disoriented and wander inland, where they often die of dehydration or predation. Hatchlings, scientists believe, have an innate instinct that leads them in the brightest direction, which is normally moonlight reflecting off of the ocean. Therefore, excess lighting from nearshore buildings and streets draw hatchlings toward inland, where they may be eaten, run over, or even drown in swimming pools.

While it might seem like a difficult problem to tackle, an estimated one third of all lighting in the U.S. is wasted. With an annual expenditure of about 30 million barrels of oil and 2 million tons of coal on unnecessary lights, the cost of the wasted lighting equals about $2 billion each year!

Use Solar Turtle Friendly Lighting! Solar Lighting will reduce the amount of artificial light that is visible from nesting beaches. The red lights emit a very narrow portion of the visible light spectrum, as a result it is less intrusive to nesting sea turtles and hatchlings.

In addition, the use of solar powered street lights may drastically reduce the wasting of $2 billion dollars’ worth of unnecessary lighting each year.